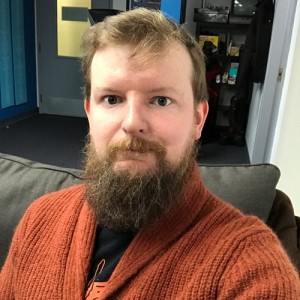 Driving since: Practically all of the years

Graham makes comedy on the internet, which is like regular comedy, but more dank.

Graham on the Twitters

Driving since: 2012
Points: 4
Crashes: 5Graham was merely a mild-mannered student until he was bitten by a radioactive comedian. Now he’s your friendly neighbourhood Content Creator™.

Her first memory of Desert Bus:
“How am I supposed to sleep with this happening in my house?”

Cut the midrange, drop the Cavemen

Krogcore, Krogstep, Krogrock, whatever you want to call it is your decision, but what we’re looking for is audio remixes of the “Krog videos“. What that means is we want to see audio from any of the Krog videos and remix them into musical tracks. 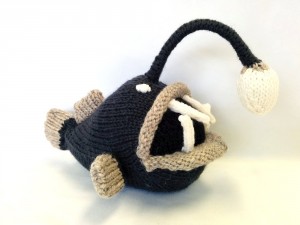 Doesn’t matter what video, doesn’t matter what style. We just need what you think remixed music of the LRR Cavemen would sound like. We are going to run this challenge until Midnight PST. The winner will receive this Anglerfish Plush and remember the fear we all experienced in Desert Bus 8.

Please send all entries to [email protected] with the subject line Krogmix. Please include a link to a Youtube/Soundcloud link. Please also include a public name you’d like to be used if you are selected. 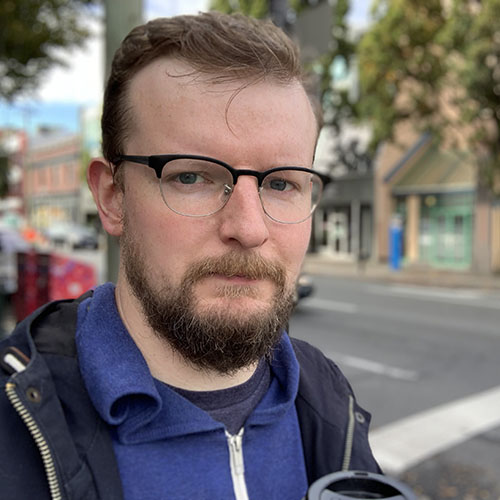 Why “Gramm”?
I was playing my first JRPG (I’m guessing FF7 or Breath of Fire 3) and I wanted to name the character after me, but “Graham” sounded too normal.

When not at Desert Bus, he can be found:
Making funny things at LoadingReadyRun and/or reclaiming the northlands, as is my birthright. 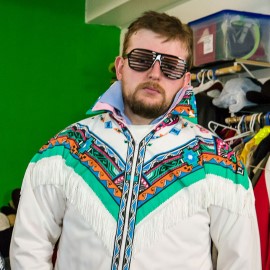 When not at Desert Bus, he can be found:
My Twitter bio describes me as “video comedian by night, immobile sleep-beast by day”, and that about covers it. When I’m *not* sleeping, I’m making funny videos because I love to entertain people.

Special Skills:
I typically get challenges that relate to memorization. I’ve internalized Lehrer’s Table of the Element song, and the Animaniacs’ Countries of the Word… that kind of thing. Also, I end up dancing a lot. Look, I’m up for whatever.

He’s a total geek for:

Biggest fear about Driving for DB8:
I’m afraid of The Device™. Oh, have we not mentioned The Device™ yet? You too will learn to fear The Device™.
If he was reincarnated as a fruit or vegetable he would want to be:
An apple, so I can go in all the best baked goods

Doesn’t want you to know he listens to:
Girls’ Generation

To prepare for driving the bus he is:
Getting plenty of bed rest and carbo-loading. This differs from my usual sloth and gluttony because I’m using marathon terms to describe it.

What symbol does your superhero cape have on it?
No capes! But my helm probably has a butt on it.