Please welcome: your favorite Anarcho-Syndicalist Blaseball Band (and ours)

The Garages are joining us on Night Watch right now for a musical interlude!

They’ve also got a veritable treasure trove of Desert Bus merch, including a rad shirt/poster design by roux arlen (@RATWEDNESDAY), and a cassette tape (the classics!) which will include all the tracks from this year’s show as well as last year’s show. All of the proceeds from these sales will be donated to Child’s Play! 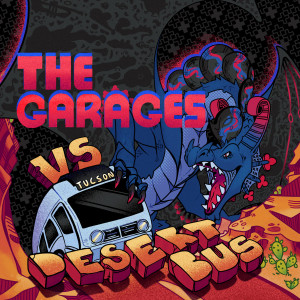 Tune in now to enjoy the show, maybe grab a band shirt, and don’t forget to tip your bus driver.

We’ve been driving this bus for a day now to raise money for the children, so we’re happy to welcome a special guest from Child’s Play: Tabitha Sheehan!

Tabitha (she/her they/them) has been the Community and Program Coordinator for Child’s Play for three years, which means she manages Amazon wishlists for the hospitals and collaborates with streamers like ourselves – among many other talents! Welcome to the USS Tucson, Tabby!

Guest Call In: The Doubleclicks

The Doubleclicks will be calling in at 11am PST on Tuesday, November 15th. 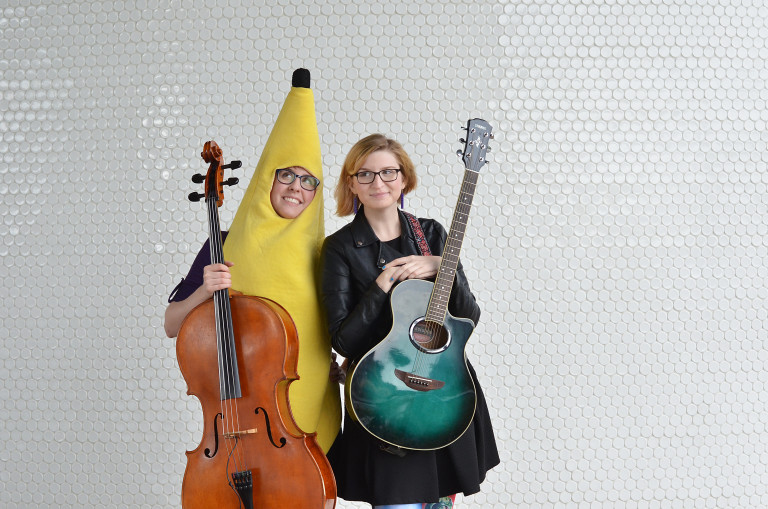 The Doubleclicks are a nationally-touring, Billboard charting nerd band with a cello, a meowing cat keyboard, and songs about dinosaurs, Cats & Netflix, space and Dungeons and Dragons. Their YouTube videos boast over 2 million views and have been featured on BoingBoing, Kotaku, the Huffington Post, and on NPR shows “Live Wire” “All Things Acoustic” and “State of Wonder.”

Have a question for The Doubleclicks? Leave it in the comments below. 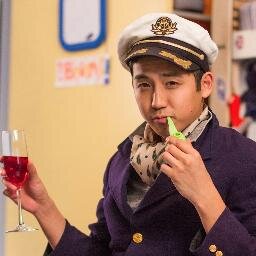 Jimmy Wong will be calling in at 11am PST on Wednesday, November 18th.

Jimmy Wong is an actor, musician, and podcaster known across multiple platforms across the internet. Best known for this role as the lovable best friend Ted in Video Game High School, Jimmy has since garnered a large fan base from his musical talent on his YouTube channel and his work at Rocket Jump Studios.

His most recent work as a host of the extremely popular Magic: The Gathering podcast The Command Zone has led to a surge of popularity amongst the Magic community. The Command Zone is a weekly podcast focused on all happenings of the multiplayer MtG format known as Commander. Jimmy is now a staple of the MtG community, appearing in numerous Wizards of the Coast Events; chief among them being the Magic Community Cup.

Have a question for Jimmy Wong? Leave it in the comments below. 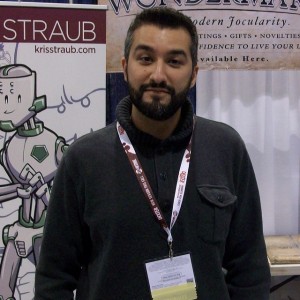 Kris Straub will be calling into Desert Bus at 11am PST on Tuesday, November 17th.

In 2006, Kris became the co-writer and co-producer of PvP: The Series, alongside Scott Kurtz. From there, he and Scott went on to create Blamination, Kris and Scott’s Scott and Kris Show, and Mappy: The Beat.

Have a question for Kris? Leave it in the comments below! 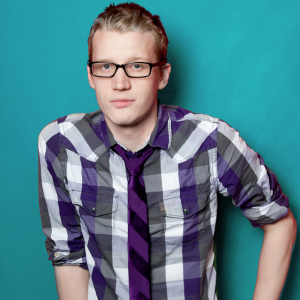 Mikey Neumann will be calling into Desert Bus at 6:30PM PST on Monday, November 16.

Having been a part of the games industry since the age of nineteen, Mikey is perhaps best known for his work at Gearbox Software where he acts as the Chief Creative Champion. His most notable work with the studio is no doubt the critically and commercially successful titles in the Borderlands series. When not lending his creative talent to the world he can be heard voicing the (slightly) crazy mechanic Scooter.

Aside from this work at Gearbox, Mikey keeps extremely busy with a variety of personal projects. He is one half of the Chainsawsuit Original team alongside Kris Straub and his popular YouTube series Movies with Mikey continues to provide insightful yet comedic commentary on popular films.

In his most recent project, TV Crimes, Mikey watches awful TV so you don’t have to. Joined by actor and entertainer Wil Wheaton, they enjoy the worst that TV has to offer.

Have a question for Mikey? Leave it in the comments below! 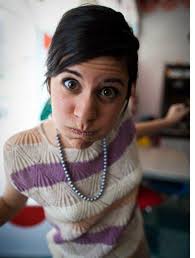 Ashly Burch will be calling in at 11am PST on Sunday, November 15th.

Along with her role as Tiny Tina in the Borderlands franchise, Ashley has lent her vocal talent to numerous projects within both the game and animation industries. Whether it’s Adventure Time or Attack on Titan, Ashly can be heard in a wide variety of roles.

Got a question for Ashly? Leave it in the comments below. 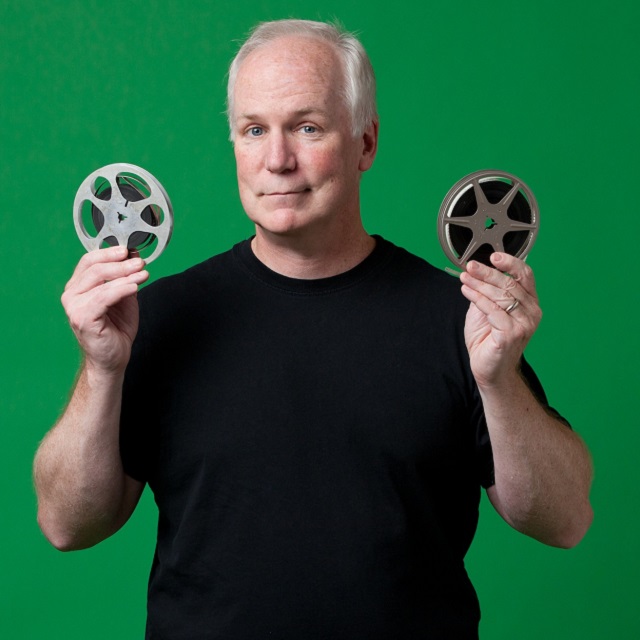 Desert Bus is excited to welcome back writer and performer Bill Corbett. He will be calling in at 6pm tonight, Sunday November 17th.

Bill Corbett is most known for his work as the voice and puppeteer of Crow T. Robot (v.2.0) on the award-winning cult television show Mystery Science Theater 3000. He also played a number of other characters on MST3K, including the omnipotent, but dim witted alien, The Observer (also known as “Brain Guy”).

Bill is an international playwright and screenwriter. His screenplay, Starship Dave, was made as the Eddie Murphy comedy Meet Dave. He has also written a comedy called The Big Slam, which has been produced at theaters coast to coast; from Washington to Washington. His other plays include Hate Mail, The Stuff of Dreams, and Super-Powered-Revenge-Christmas #1. He is the co-creator of the animated web show Poker Night and is a regularly contributor to NPR’s A Prairie Home Companion and All Things Considered. Bill also is an actor for the Guthrie Theater and Berkshire Theater Festival and has taught playwriting and screenwriting at numerous schools.

After giving bad film a few years to catch its breath, Bill reunited with his MST3K teammates Mike Nelson and Kevin Murphy to create Rifftrax, which creates mp3 riff commentaries for movies ranging from the obscure to blockbuster hits. He is an Aries.

If you have any questions for Bill, please put them in the comments section below.