We would like to welcome back MomoCon as a sponsor to Desert Bus For Hope 2018. Momocon donated a bunch of video game and comic content for y’all this year!

MomoCon opened it’s doors to the public for the first time in 2005 as a free convention in Atlanta, GA. Since then, MomoCon has risen to become one of the largest anime conventions in North America.

MomoCon is an all-ages convention with a focus on Japanese and American animation, comics, video games and tabletop games, and the best of fandom to their fellow fans.

Thank you, MomoCon, for your continued support of Desert Bus for Hope.

We’ve got just under four and a half hours on three silent auctions! As the bus rolls along, we’re always running silent auctions on our website with cool items to win. Here’s what we’re running right now… 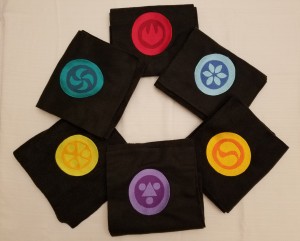 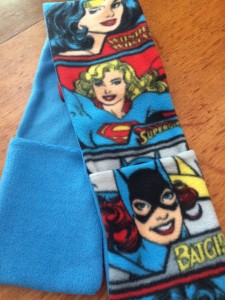 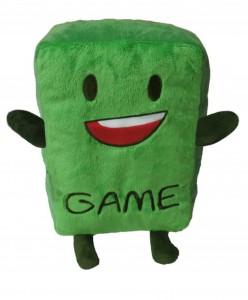 Inspired by our spectacular Marvel Comics lot, Matt has issued an art contest!

The premise: civil war has gripped Desert Bus for Hope, and we want you to illustrate it! We want a comic book cover that illustrates the different factions (who’s fighting on each side?), and the core conflict over which they are divided!

You have until 6pm Pacific to get your cover in! To enter, email [email protected], USE THE SUBJECT LINE “DESERT BUS CIVIL WAR,” and include the screen or chat name you’d like us to call you if you’re the winner!

Call your bosom buddies, take a break from your bachelor party, and quit working on that money pit for a minute, we have big news that’s sure to make a splash! We present below Kathleen and LeeLee’s excellent ’80s Tom Hanks comics. 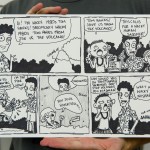 Kathleen’s take on Joe Versus the Volcano 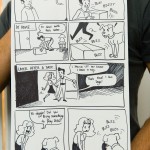 LeeLee knocks in two runs, riffing on both Turner and Hooch and Big