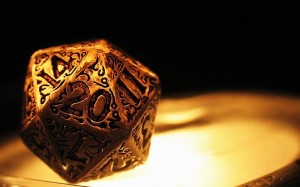 It’s time for another art contest, people, and this is going to be a good one. Kathleen has issued a challenge to create a portrait of her D&D alterego Pel.

There is a lot of stuff to know about Pel, so I made some notes based on Kathleen’s descriptions. Feel free to use as many or as few as the notes as you like, because there’s a lot here.

This contest is open until Kathleen’s shift ends at 10 this evening — that’s about 10 hours from now, so she is expecting quality! As always, send your entries to [email protected].