Here’s a selection of the de-beardening pictures we took of Paul for exceeding our donation total from last year.
To see more, check out Ashton’s picasa album of the event here: 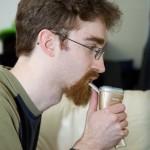 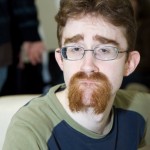 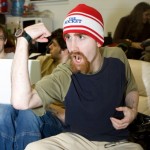 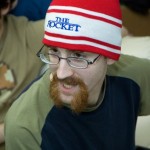 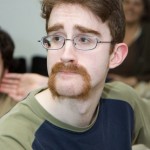 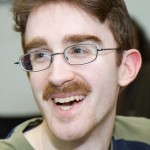 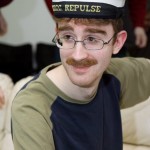 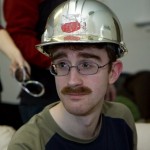 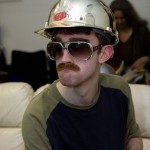 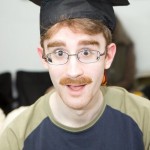 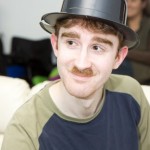 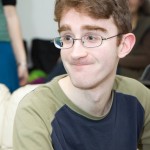 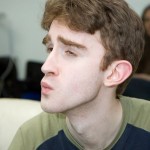 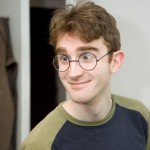