Now, how about another prize preview? 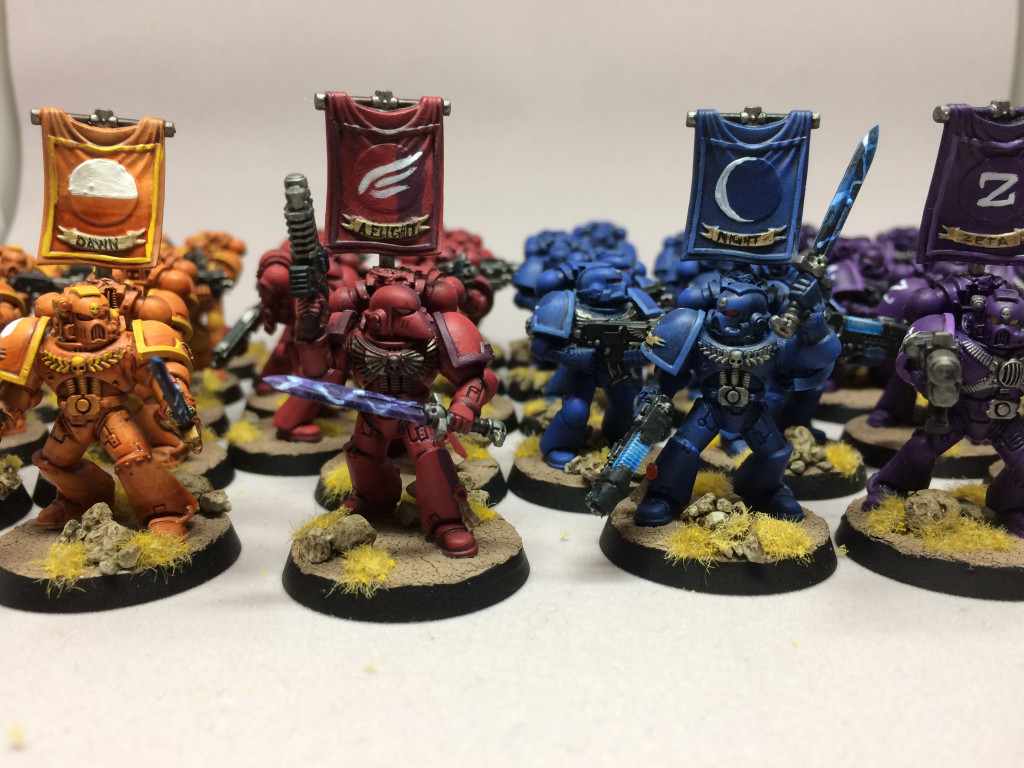 The Desert Sons chapter of the Adeptus Astartes is one with a fragmented and disorganized past. Brought together by a mandate from the High Lords, four broken and depleted chapters were then merged into one. Now, once a year, the chapter engages in friendly competition as it escorts materials and supplies between the mines of Tu’cozona and the space port of Las Venada. Some say it’s because there’s not much to do in their sector of space, but others believe it’s to honor an ancient Terran tradition. Whatever the reason, there are enough dangers roaming the deserts of Candanadadia to give them a job worth doing.

Donated by Ashley Arbour
Ashley has been doing many nerdy projects all her life and one day was looking for a change in career. She thought to herself that maybe painting nails would be a good way to put her vast creative skills to good use, until she was introduced to Warhammer, and well… FOR THE EMPEROR! Thus her path to many late nights, cramped hands, probably arthritis, and most of her free time was consumed by piles and piles of little tiny men fighting to save the galaxy. Unfortunately she doesn’t seem to share much of her work with the nerd community since she tends to call each figure she finishes, her new “favorite” model and how could she ever part with it? In fact her models almost didn’t make it to the Craft-a-long because of that, but she new it was for a very good cause and off they went. Apart from painting Mini’s, Ashley’s crafts also include sewing, watercolor painting, digital art and drawing. 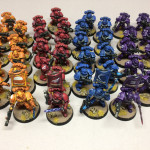 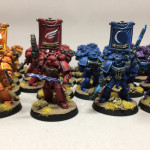 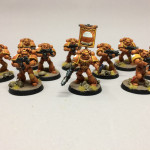 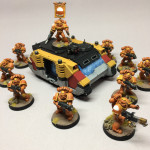 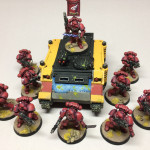 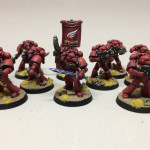 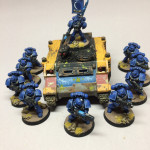 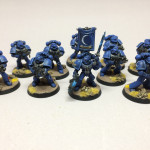 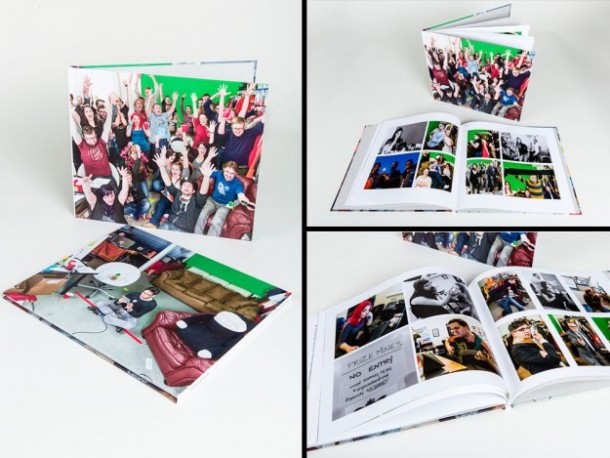 This book is one of only three hardcover copies that will ever be printed. It will look stunning on your coffee table or shelf, and provide a great opportunity to tell all your friends and houseguests about Desert Bus. With visuals!

Andrew Ferguson is the officially official photographer of Desert Bus for Hope, tirelessly documenting all the craziness, hilarity and feels that occur each year. During all those other weeks when Desert Bus isn’t happening, Andrew also does photography at conventions, concerts and other events, as well as portrait work. You can see examples of his other photoshoots on his website, www.goldengod.net. 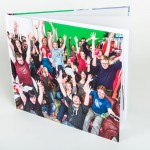 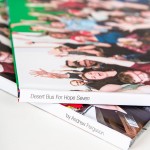 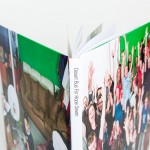 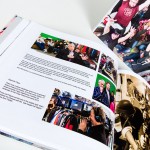 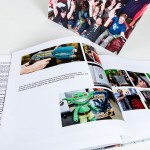 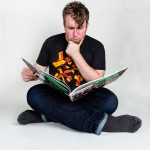 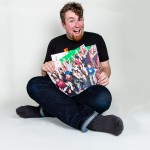